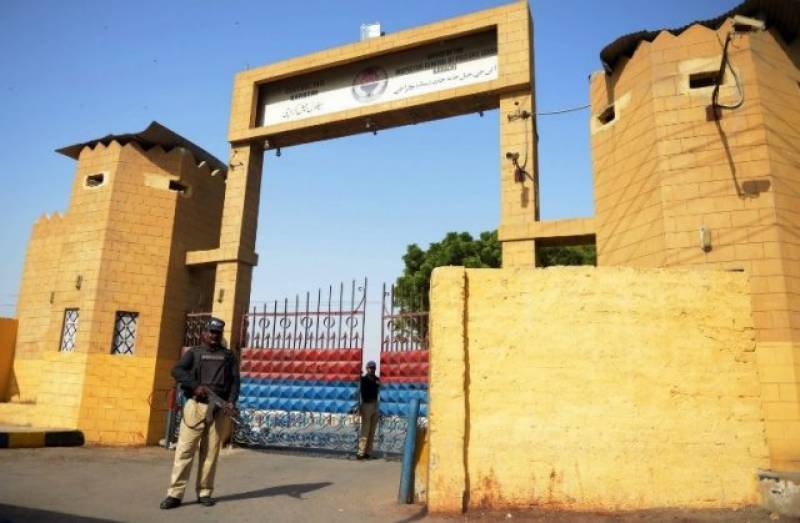 According to police, prisoner Zahid was found dead in jail barrack while other prisoner Naseer was brought for court appearance where his condition deteriorated and was shifted to Civil Hospital Karachi where he died during treatment.

The bodies of deceased were shifted to Civil Hospital for further investigation.