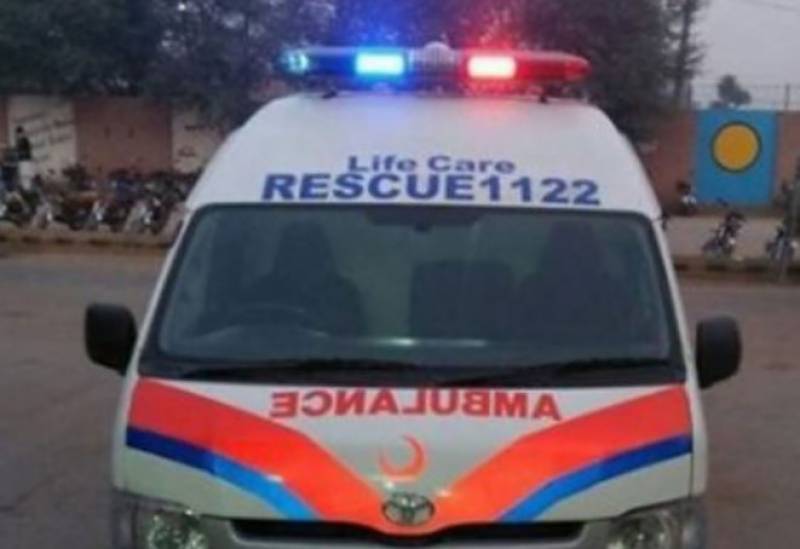 According to police, the suspect — who is the head of the family — slaughtered the women and children with a knife.

Police have arrested the accused and shifted the bodies of the deceased to the hospital for postmortem.

On Tuesday, at least seven people were killed and twelve others were injured as a passenger vehicle plunged into a deep ravine in Chagharzai area of district Buner.

As per reports, the vehicle was on its way to Buner from Shangla. The injured have been shifted to district headquarter hospital Buner.