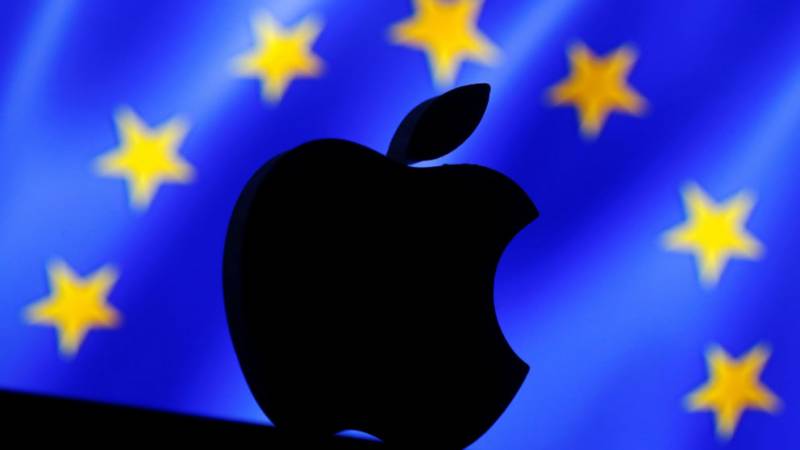 Cupertino, California (Reuters): Senior executives of Apple (AAPL.O) confirmed that the company will initiate a legal challenge this week to a record $14 billion EU tax demand, arguing that EU regulators ignored tax experts and corporate law and deliberately picked a method to maximize the penalty.

Apple's combative stand underlines its anger with the European Commission, which said on Aug. 30 the company's Irish tax deal was illegal state aid and ordered it to repay up to 13 billion euros ($13.8 billion) to Ireland, where Apple has its European headquarters.

Apple intends to lodge an appeal against the Commission's ruling at Europe's second highest court this week; its General Counsel Bruce Sewell and Chief Financial Officer Luca Maestri told Reuters in an interview at the company's global headquarters in Cupertino.

Sewell said that the iPhone and iPad maker was singled out because of its success.

He said, referring to the title accorded by Danish newspaper Berlingske last month "Apple is not an outlier in any sense that matters to the law. Apple is a convenient target because it generates lots of headlines. It allows the commissioner to become Dane of the year for 2016."

Apple will tell judges the Commission was not diligent in its investigation because it disregarded tax experts brought in by Irish authorities.

The European Commission accused Ireland in 2014 of dodging international tax rules by letting Apple shelter profits worth tens of billions of dollars from tax collectors in return for maintaining jobs. Apple and Ireland denied the accusation.

The Commission's tax demand angered the U.S. government, which accused the EU of grabbing revenue intended for U.S. coffers.

Apple also intends to challenge the EU enforcer's basis for its case, arguing that the "crazy notion of non-residency" was chosen on purpose to produce a punitive amount.

Other arguments the EU could have used could have been based on transfer pricing - the pricing strategy between a company's units - or the "arm's length" principle adopted by companies to sell and buy from affiliates as if they were unrelated firms.

Sewell said, "Both of those other two theories at least could be fleshed out, but they produced much lower numbers."

He added it was not possible for Apple to comply with the EU decision because it would mean Ireland violating its own past tax laws setting different rules for residents and non-resident companies.

The Irish government is also appealing against the European Commission's tax demand. It believes it must protect a tax regime that has attracted many multinational employers to the country.