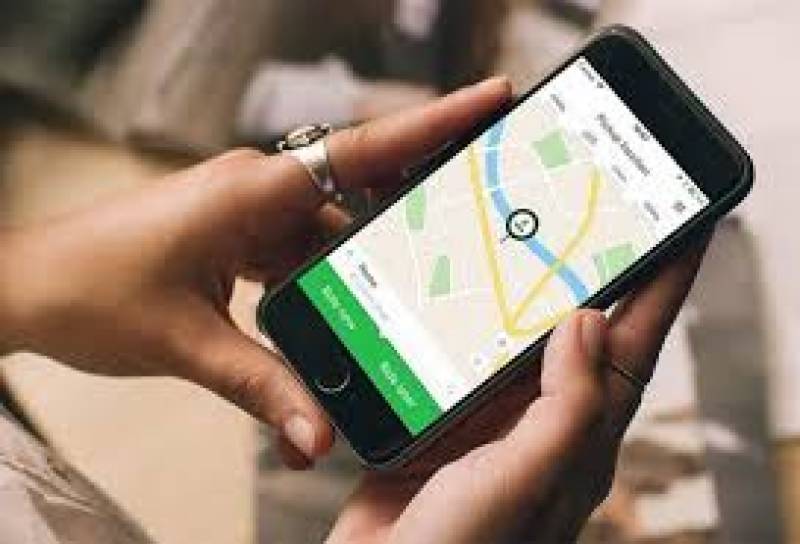 Dubai (Reuters): Careem, a Middle East competitor to Uber Technologies, said on Sunday it had acquired RoundMenu and would start trialing food delivery services through the restaurant listing and reservation online platform this month.

The Dubai-based ride hailing firm acquired the website and app for an undisclosed sum.

“Careem will begin testing a delivery capability for RoundMenu customers on a small scale later this month,” it said in a statement to Reuters.

RoundMenu has a presence in 18 cities across nine Arab countries, including Saudi Arabia, the United Arab Emirates, and Egypt, according to its website.

There is demand for delivery services in the Middle East, particularly in the Gulf Arab states where temperatures can soar above 50 degrees in the summer.

Several food delivery companies, including Talabat, Zomato, UberEats, and Deliveroo, are active in the region.

RoundMenu has raised $3.1 million in funding since it launched in 2012, the Careem statement said.

Careem said in June it would accelerate expansion plans after raising $500 million from investors, including German carmaker Daimler and Saudi Arabia’s Kingdom Holding.

In July, it took a minority stake in an Egyptian start-up that connects commuters with private buses in Cairo.