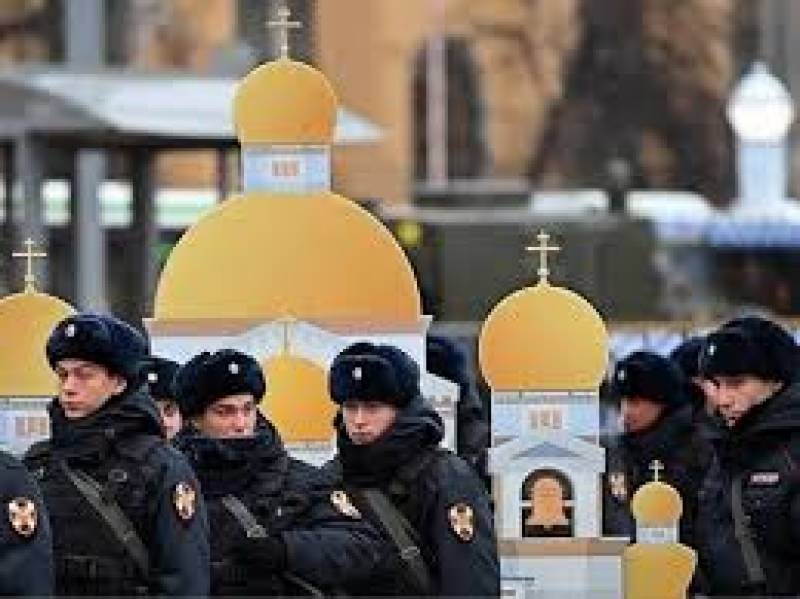 Another five people were injured in the attack on the village of Kizlyar in the Muslim-majority republic of Dagestan. Initial reports suggest all five victims of the attack in the town of roughly 50,000 people are women. They include two members of local security services and two civilians, also women, the Interfax news agency said.

According to locals, the victims were leaving the church following a service when the gunman opened fire with a hunting rifle.

Police have killed the attacker, who has been identified as a 22-year-old local man, the TASS news agency said, citing the investigative committee.

Security services on duty nearby managed to shoot and kill the shooter, who was found with bullets and a knife on his person as well as the rifle.