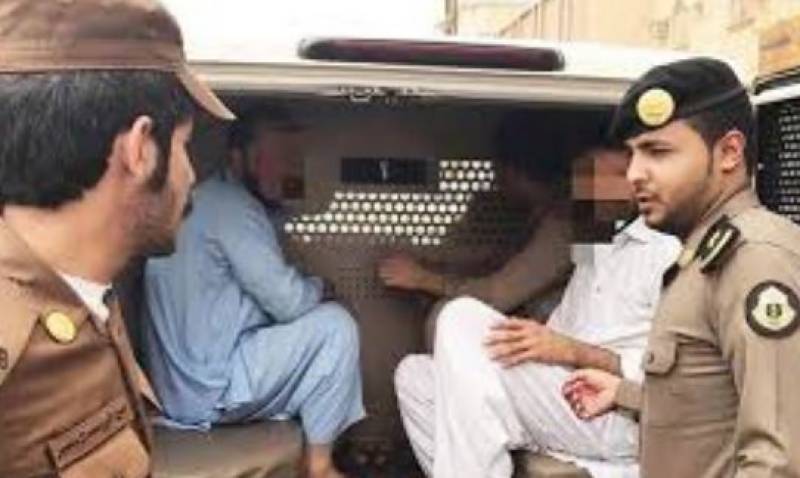 The crackdown, which started on November 16 last year and ended on June 14, saw the arrests of 1,251,966 people in the joint security field campaign across the Kingdom.

The total number of people arrested attempting to cross the Kingdom’s borders stood at 19,233 people.

Of those arrested, 54 percent were Yemenis, 43 percent Ethiopian, and 3 percent from other nations.

The Kingdom has also arrested 790 people who tried to leave the country illegally.

Regulatory measures were taken against 388 citizens who were subsequently released.

Immediate penalties were imposed on 221,404 violators while 177,329 violators were referred to their respective diplomatic missions for travel documents and 327,034 were deported