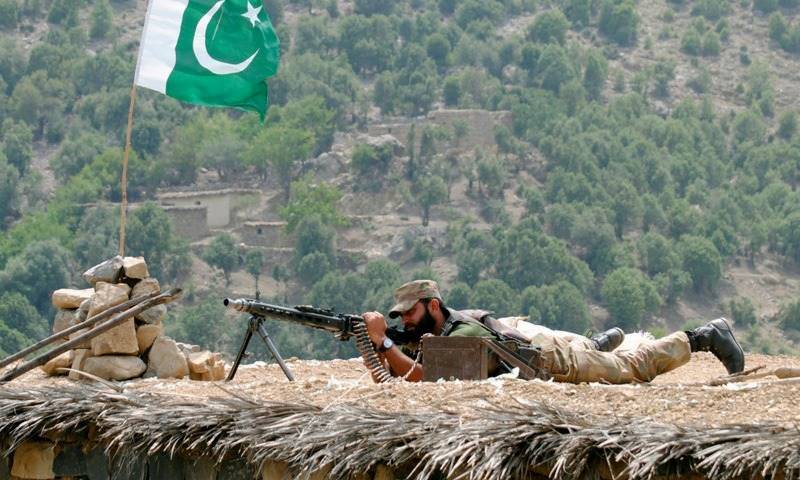 According to the military’s media wing, terrorists targeted a vehicle of the Frontier Corps (FC) in Mach using improvised explosive devices (IEDs), claiming the lives of six Pakistan Army soldiers.

In another incident, during an exchange of fire with terrorists near Mand, Kech, Balochistan, Sepoy Imdad Ali embraced Shahadat.