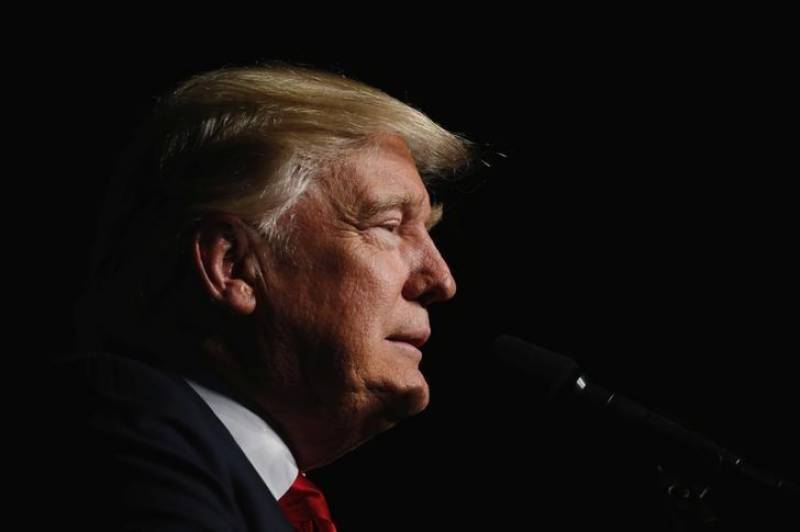 Washington (Reuters): U.S. President-elect Donald Trump on condemned an attack at a Christmas market in Berlin that killed at least 12 people and injured over dozens, connecting the attack to "Islamist terrorists" before German police officials investigation into the incident.

Trump said in a statement, "ISIS and other Islamist terrorists continually slaughter Christians in their communities and places of worship as part of their global jihad."

On Twitter, he said the attack, along with others in Turkey and Switzerland, showed "it is only getting worse. The civilized world must change thinking!"

Today there were terror attacks in Turkey, Switzerland and Germany - and it is only getting worse. The civilized world must change thinking!