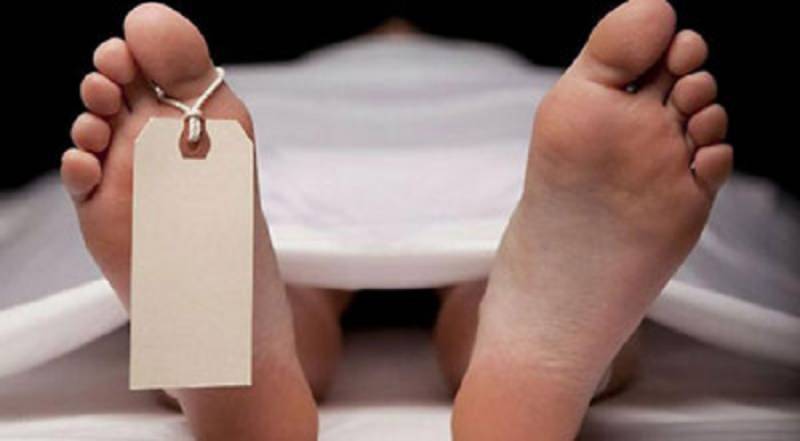 Lahore (Staff Report): The corpse of a woman was recovered from a drum which was dumped in the Lorry Adda, police reported.

According to details, the SHO of the area said that a passer-by spotted the dead body of the woman, placed in a drum near a stand, and informed the police.

Police reached the spot immediately after being informed, collected forensic evidence and recorded statements of eyewitnesses.

According to the area SHO, police were yet to determine the identity of the victim and were waiting for postmortem report to investigate the matter further.