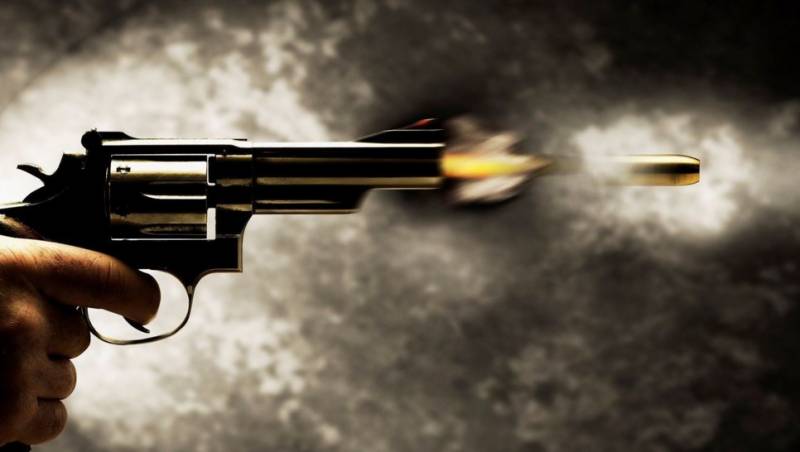 According to media report, unknown gunmen barged into the house of the actress and opened fire, leaving her critically injured. The accused managed to flee from the scene.

The victim was rushed to the local hospital where her condition was pronounced critical as she had received five bullet wounds on her body.

This is the second such incident in two months against the stage actress. In November last year, Qismat Baig, a stage actress, was shot dead in Lahore.