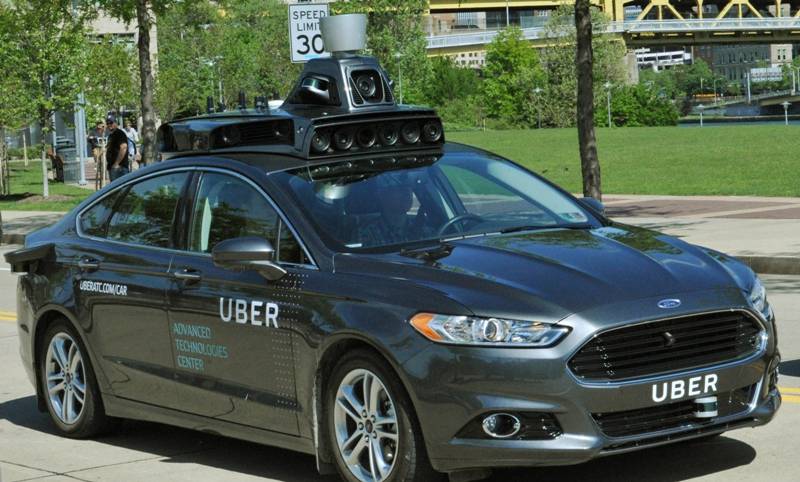 Police said that the vehicle was in autonomous mode with an operator behind the wheel when the woman walking outside of a crosswalk was hit. The woman died of her injuries at a hospital and her name was not made public.

Uber has been testing the self-driving vehicles in Tempe and Phoenix for months.

Uber says on Twitter that it is “fully cooperating” with the investigation and expressed condolences to the family of the victim.