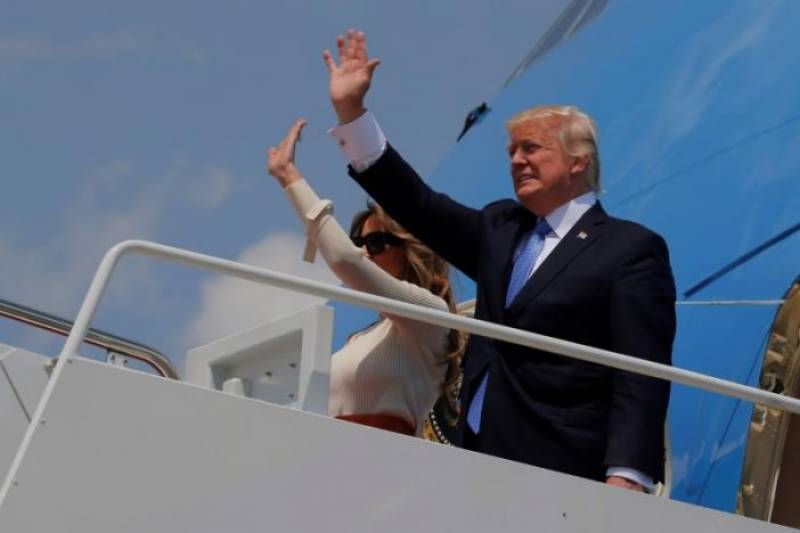 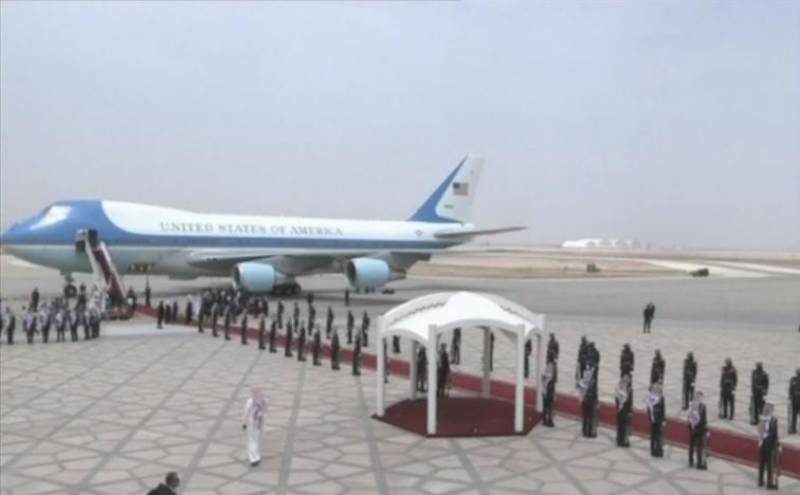 Top regional ally Saudi Arabia has said the trip will conclude political and commercial agreements and will help bolster the joint fight against Islamist militants. Saudi and pan-Arab news channels showed Air Force One on the tarmac in Riyadh in front of a red carpet flanked by Saudi soldiers.

The White House hopes the trip will shift focus away from domestic controversies and on to his foreign policy agenda.

Saudi Arabia has been enthusiastic about Trump's presidency after seeing his predecessor Barack Obama as too soft on its arch regional foe Iran and cool towards Washington's bilateral relationship with Riyadh, a mainstay of the Middle East's security balance.

Trump will make stops next week in Israel, Belgium and Italy. The trip has been billed as a chance to visit places sacred to three of the world's major religions while including meetings with Arab, Israeli and European leaders.