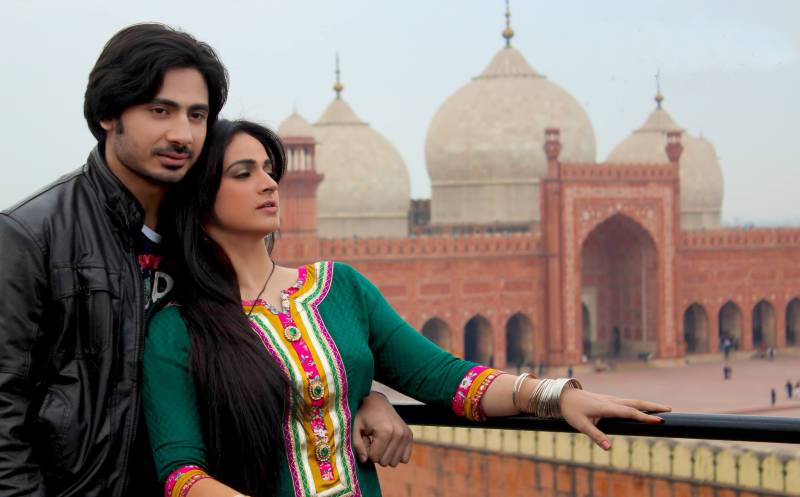 Noor had approached the court seeking Khula (cancellation of marriage) from Wali Hamid, whom she married for the fourth time in 2013. Khan opposed the petition but the actress remained firm that she wanted to dissolve her marriage contract, following which Family Court Judge Faisal Naseem Mir approved her petition.

Earlier, the court granted a ‘relaxation period’ to their respective lawyers to reconsider their decision to divorce.

The film actress turned television host first got married to a Dubai-based Hindu businessman in 2003. She parted ways with him in 2008, after he refused to convert to Islam. In 2010, she married Pakistani film producer Farooq Mengal but the marriage was dissolved soon after.

Following her separation from Mengal, Noor married Pakistan Tehreek-e-Insaf (PTI) member Aun Chaudhry and gave birth to a boy but the relationship was dissolved.