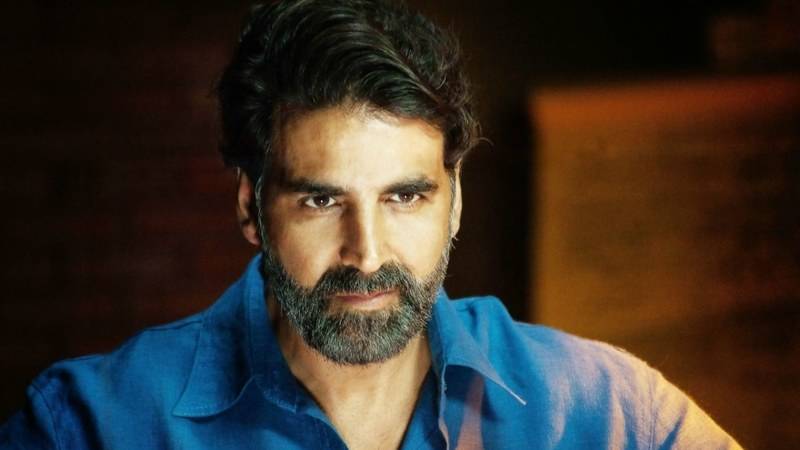 New Delhi (Web Desk): Akshay Kumar will be playing Narendra Modi in his next, according to Indian media sources.

Looks like Anupam  Kher isn't the only one playing an Indian PM in his upcoming film.

Indian media reported, "But the kind of reach and impact that Akshay Kumar’s presence will have in a story on Modi would be far-reaching and productive." Whether it's true or not, this casting choice has definitely garnered support as many admit they would love to see the Rustom actor as the PM, including Central Board of Film Certification’s chairperson Pahlaj Nihlani, who says, “I can’t think of anyone better to play our Prime Minster than Akshay.

We have so many questions, like what the film is, if it is the same film in which we'll see Anupam Kher's Singh, what the film aims to show and of course, how true this is! Oh well, we'll just have to wait and watch.