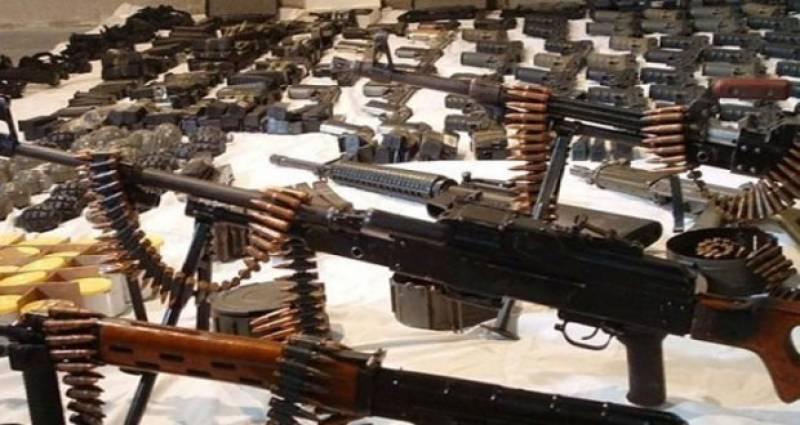 According to a statement issued by Inter-Services Public Relations (ISPR), an intelligence-based operation was conducted in the villages of Zarkai and Maidankai in which a significant quantity of weapons and ammunition was recovered.