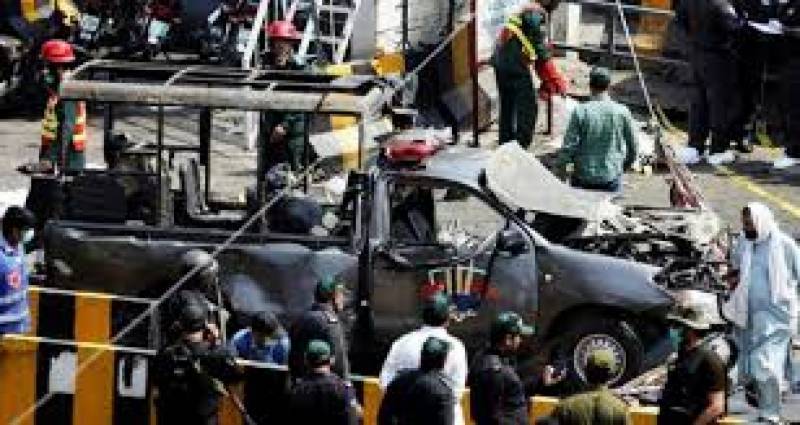 Besides, CTD also identified the attacker Sadiqullah Mohmand and reportedly, he was an Afghan national and had entered Pakistan on an Afghani passport.

A CTD official said they had links with Hizbul Ahrar, an offshoot of the Tehreek-i-Taliban Pakistan/Jamaatul Ahrar (TTP/JUA), which had also claimed the responsibility of the attack.

According to sources, Taybuallh helped Sadiqullah after he entered Pakistan through the Torkham border and escorted him to Lahore.

At least 12 people including security officials were martyred and 25 others were injured in a suicide blast outside the Sufi Shrine of Hazrat Ali Hajveri (Data Ganj Baksh) in Lahore on May 8.