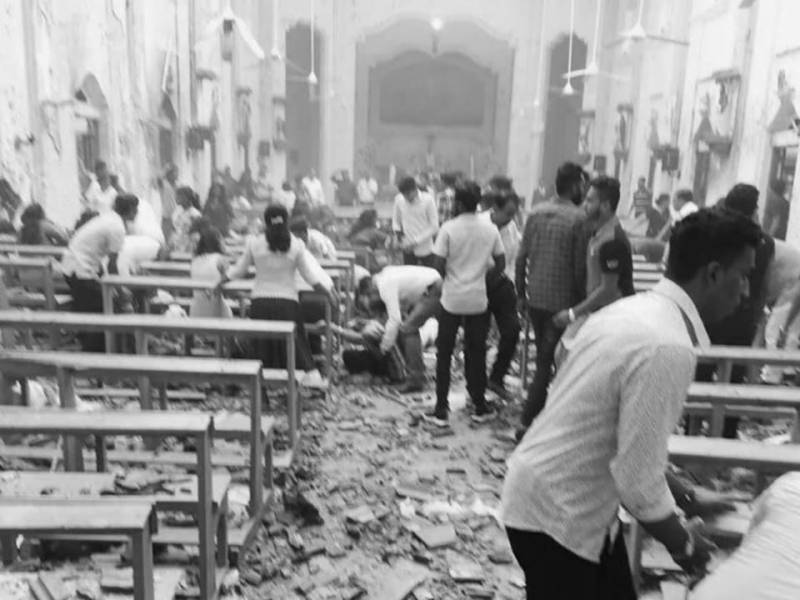 Colombo (Agencies): The toll in a series of eight blasts that tore through churches and luxury hotels in Sri Lanka on Sunday has risen to at least 290 with over 500 people wounded, police said.

Speaking at a press conference, police spokesperson said three people had been arrested in connection with the attacks that mostly targeted high-end hotels in the capital and churches where worshippers were attending Easter services.

Gunasekera said the police were investigating whether suicide bombers were involved in all of the blasts.

Prime Minister Ranil Wickremesinghe condemned the attacks — the worst act of violence since the end of Sri Lanka’s civil war a decade ago — as “cowardly”, as the government imposed an immediate and indefinite curfew across the entire country of 21 million people.

At least two of the attacks were confirmed as being carried out by suicide bombers, according to police sources and a hotel official.

The news came hours after it was revealed that an improvised bomb discovered at the main airport in Colombo had been defused.