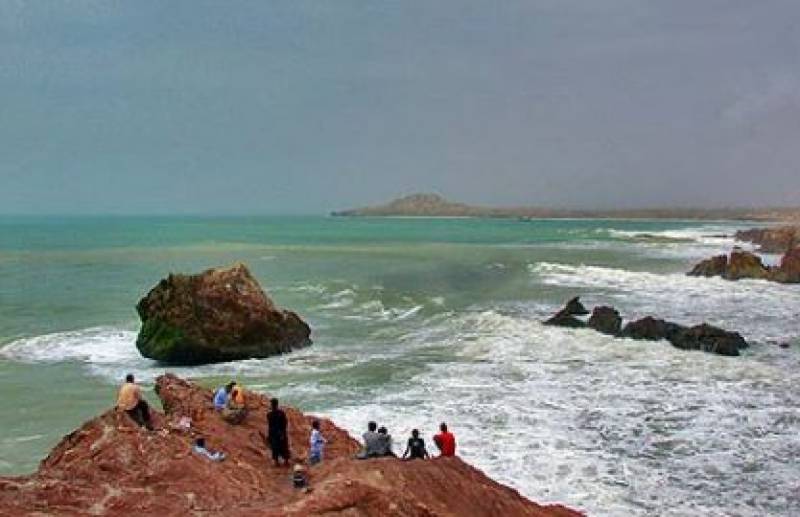 Karachi (Staff Report): At least six people including four women of a family drowned at the Gadani beach located near Hub on Friday.

Edhi divers managed to save one minor and recovered bodies of the women.

According to rescue officials, the bodies of four women were recovered while a search for the two children still missing is underway.

The family hailed from Karachi’s Lyari area and had gone to Gadani on a picnic, however, faced an unfortunate incident.

Sources said the rescued persons have been shifted to a rural health center nearby.

It is pertinent to mention that the government imposes restrictions on swimming in the sea during the monsoon season but many people still end up losing their lives.

On Sunday, two young friends drowned at city’s Hawke’s Bay beach as they went to the beach for the picnic on the second day of the Eidul Fitr.