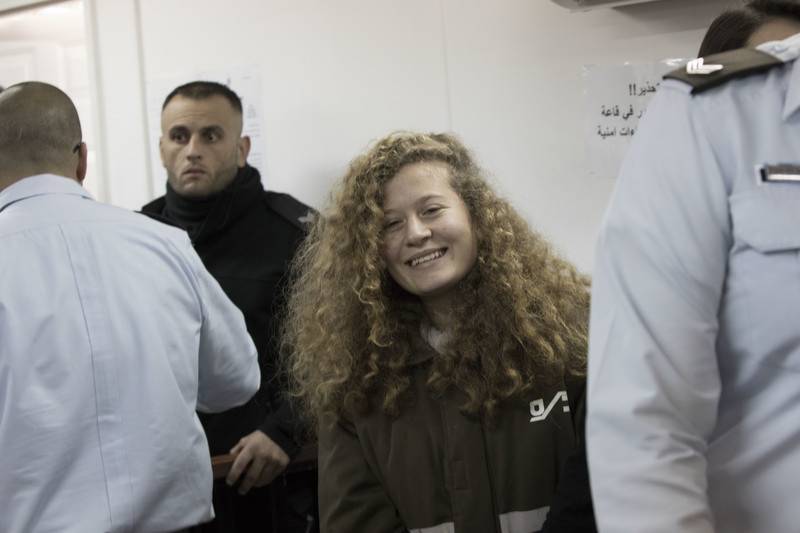 According to reports, the sentence was announced on Wednesday during a closed-door hearing at Israeli military court near Ramallah, brought to an end a case that attracted worldwide attention.

The girl accepted the deal in exchange for pleading guilty to four out of the 12 charges initially brought against her, according to Gaby Lasky, the lawyer of the teen.

According to Tamimi’s father, addressing the courtroom after the plea deal Tamimi said, "There is no justice under the occupation and this court is illegal."

Earlier, in December 2017, Israeli military arrested Tamimi after a video of her slapping and hitting two Israeli officials outside of her house in the village of Nabi Saleh went viral.