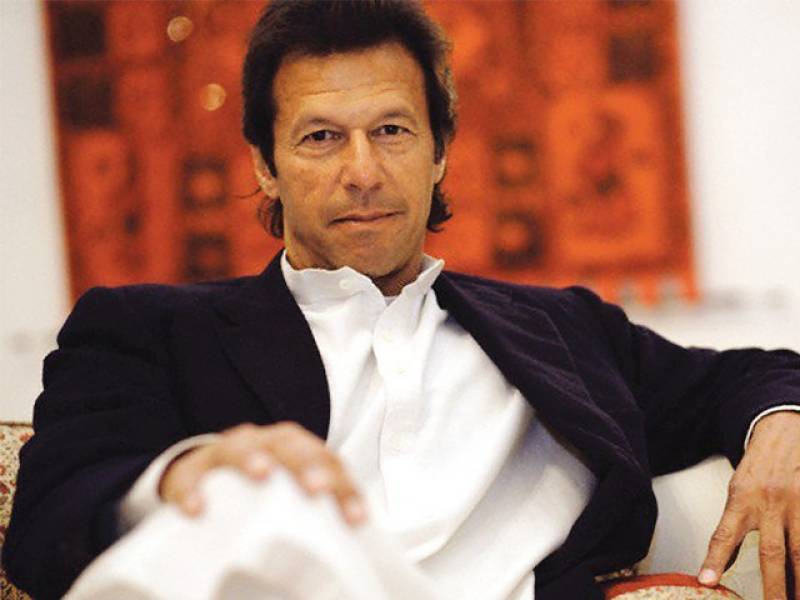 Islamabad (Web Desk): Pakistan Tehreek-e-Insaf (PTI) chief Imran Khan is likely to attend the proceedings of the Supreme Court (SC) bench which takes up the matter of implementation of Panamagate verdict today (Monday).

The first fortnightly report of Joint Investigation Team (JIT) will be submit before the three-judge bench, informing it about progress made by the six-member probe team into the Sharif family’s offshore assets.

Previously, PTI has announced that the decision, whether or not to file a formal request to the court to bind JIT to issue an official statement on a daily basis informing stakeholders about its progress, will be taken after the outcome of the May 22 hearing.

The JIT is bound to inform the court about all the statements it recorded of individuals involved in the matter and details of records it already scrutinised as part of the on-going investigations and its decision on hiring a local chartered accountant firm to help the team investigate.

Moreover, the JIT will also inform about its efforts to hire the services of a UK-based audit firm for forensic audits to validate the information the Sharif family had submitted about its London properties.

The represents the Securities and Exchange Commission of Pakistan (SECP) in the six-man probe committee and a JIT member, Bilal Rasool, had been tasked to search some suitable firm for the purpose.

Earlier it was decided that the inquiry team would only treat authenticated and certified copies of relevant record as ‘admissible evidence.’

It was decided after the JIT members scrutinised the 17-year-old record of Hudaibya Paper Mills and other non-certified documents, submitted by the National Accountability Bureau (NAB) and also scrutinised the record of tax returns filed by Prime Minister Sharif.

Additionally, the JIT members examined the asset statements filed by PM Pakistan and his son-in-law for the period between 2013 and 2016 by the Election Commission of Pakistan (ECP).