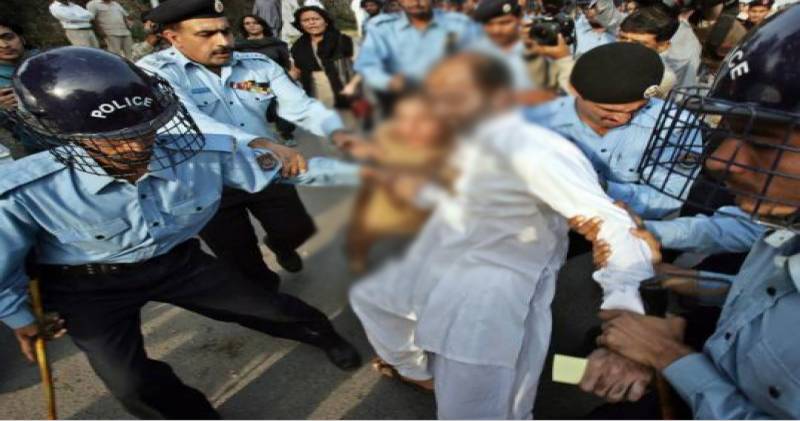 According to details, when counting started after polling, Pakistan Muslim League-Nawaz (PML-N)’s candidate Rana Shabbir snatched fellow contestant’s votes from presiding officer Sajjad Haider, fearing his defeat in the election, and tried to swallow it.

Elite force officials grabbed him and took the vote out of his throat by punching him on neck and handed it over to the presiding officer.

On presiding officer’s request, Police Station City Pasrur has arrested Rana Shabbir after registering FIR against him under section 54 of the Local Government Act.

Results of the elections were also delayed due to this incident.