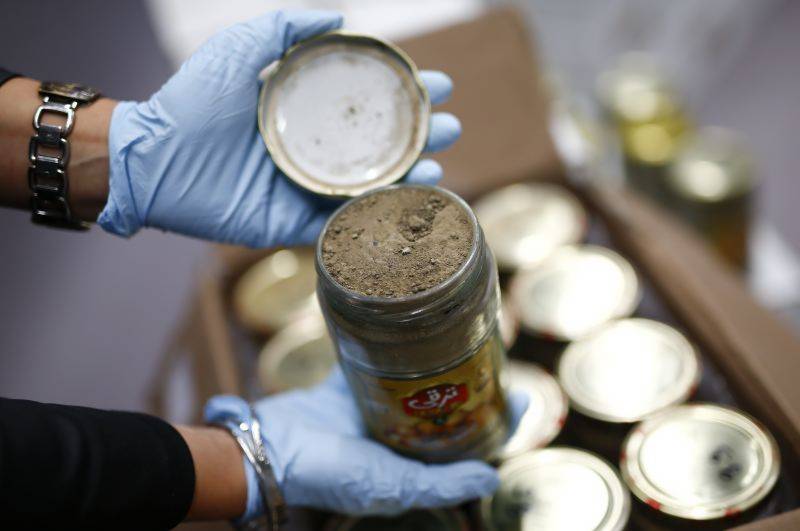 Deutsche Welle reported that police stopped the two trucks arriving from Turkey where sniffer dogs traced 150 kilograms of heroin worth millions of Euros.

The two drivers, aged 37 and 41 years old, were detained.

According to the Public Prosecutor, both trucks, originated from Iran, entered German territories from Turkey.

German police seized 330 kilograms of heroin, worth around 50 million Euros in October 2016, in a truck transporting pickled cucumbers and garlic from Iran.