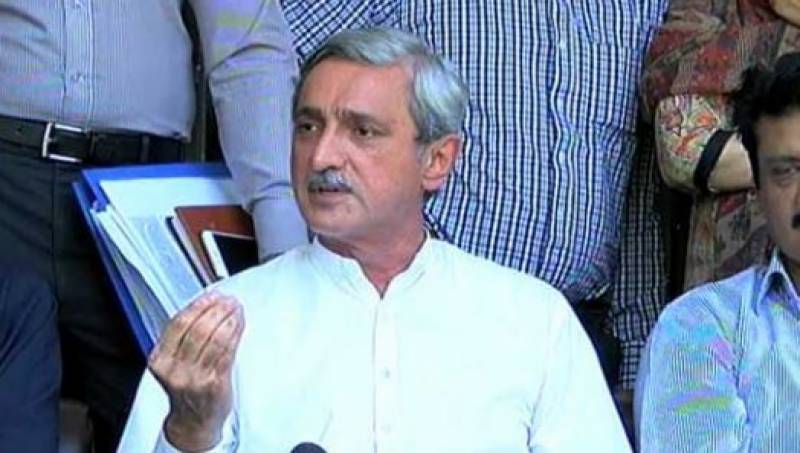 “I will not comment on Shah Mehmood Qureshi press conference, as I respect Chairman PTI Imran Khan’s ideology and do not give importance to my personal matter, “Jahangir Tareen said while talking to media. “Parliamentary board has finalized 90 percent names for party tickets, rest of the names will be finalized soon,” he added.

“We are giving party tickets to those candidates who can win elections; neither I nor my son will contest elections,” he clarified. “Party will issue final list of candidates for 2018 general election in next two days,” Tareen added.

“Why would I fight with a person who can’t even contest the election?” Yesterday PTI Vice-President Shah Mehmood Qureshi Qureshi asked. “He is not even in the game,” he criticized Tareen.