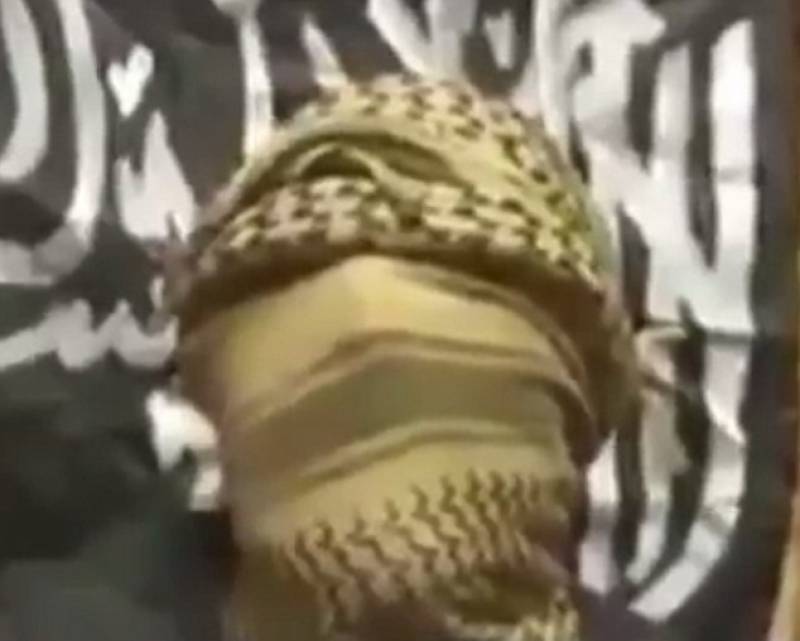 IS terrorist said, it was carried out with an explosive device planted at the concert, according to a statement the group posted on Telegram.

The statement said, "One of the soldiers of the Caliphate was able to place an explosive device within a gathering of the Crusaders in the city of Manchester."

Here is video showing an IS terrorist confesses the crime and said: "In the name of Allah the merciful, the grateful, this is only the beginning. The lions of the Islamic State are beginning to attack all the crusaders. Allahu akbar. Allahu akbar."