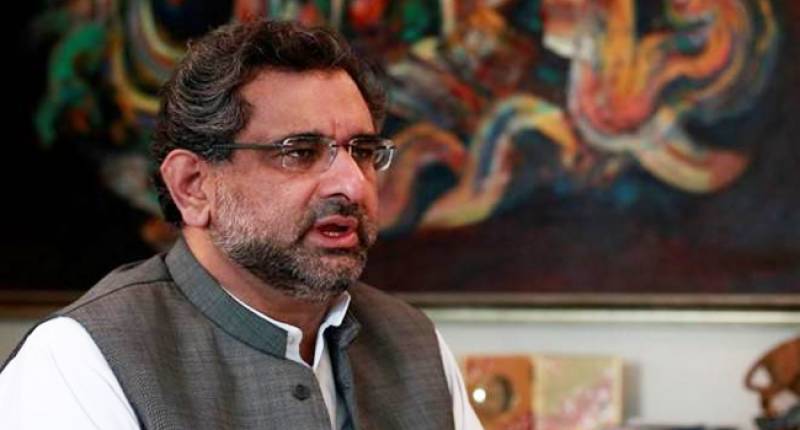 Islamabad (Staff Report): A meeting of the National Security Committee is under way under chair of newly appointed prime minister Shahid Khaqan Abbasi in Islamabad today (Thursday) to advance a comprehensive strategy regarding the recent threatening speech of US President Donald Trump relating to Pakistan and Afghanistan.

According to details, the meeting is conducted to discuss the policy of Pakistan following the Donald Trump’s statement and announcement of the new US policy for Afghanistan and South Asia.

The high officials are expected to discuss taking other countries including China on board relating to US new policy by asking these countries to raise their concerns on the new policies of Trump administration.

Earlier this month, the first NSC meeting was held on August 16, under the chairmanship of  PM Abbasi to discuss Indian atrocities in held-Kashmir besides unprovoked cross-border firing by Indian forces and now this would be the second meeting.