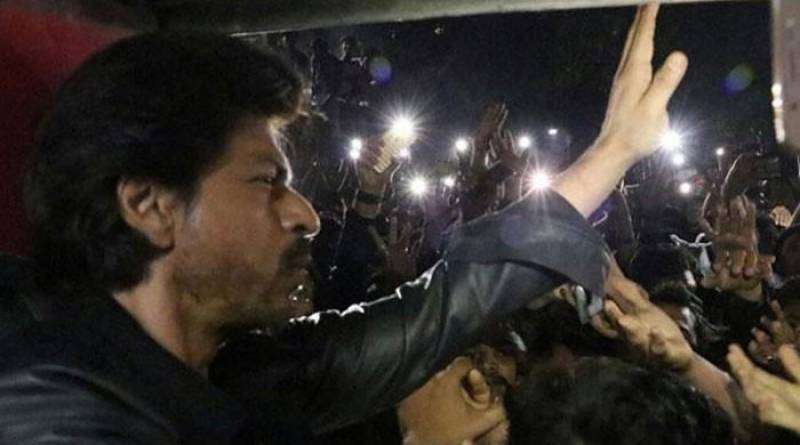 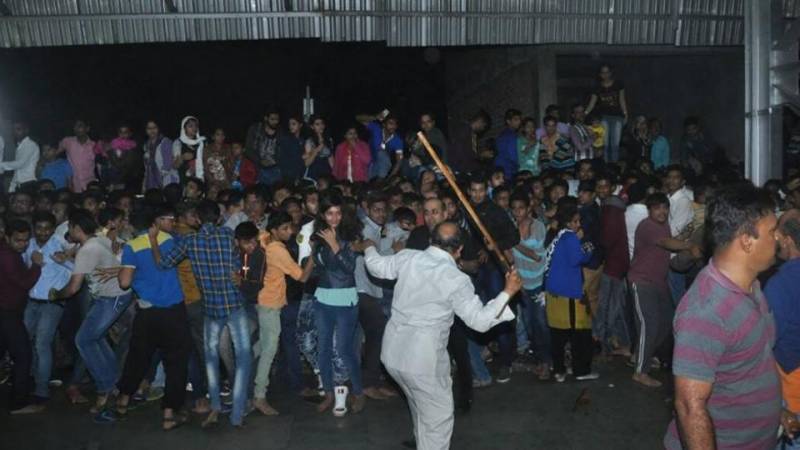 New Delhi (Web Desk): A person died of heart attack at the Vadodra railway station crowded with fan of the Bollywood superstar, when he went to catch a glimpse of Shah Rukh Khan, who arrived on board the August Kranti Express to promote his upcoming film "Raees", on Monday.

His family members confirmed that he was rushed to hospital where he was declared dead on arrival.

The reports said earlier he felt suffocation during a stampede at the railway station and then suffered a heart attack.

During the lathi-charge of police, to disperse the crowd some persons sustained minor injuries on their head and face.

Two Railway police constables also collapsed during the chaos and are undergoing treatment.

They are said to be out of danger.

The Bollywood actor SRK was travelling with the film's director Rahul Dholakia and producer Ritesh Sidhwani from Mumbai to Delhi on August Kranti Express train to promote "Raees" which hits the screens this week on January 25.