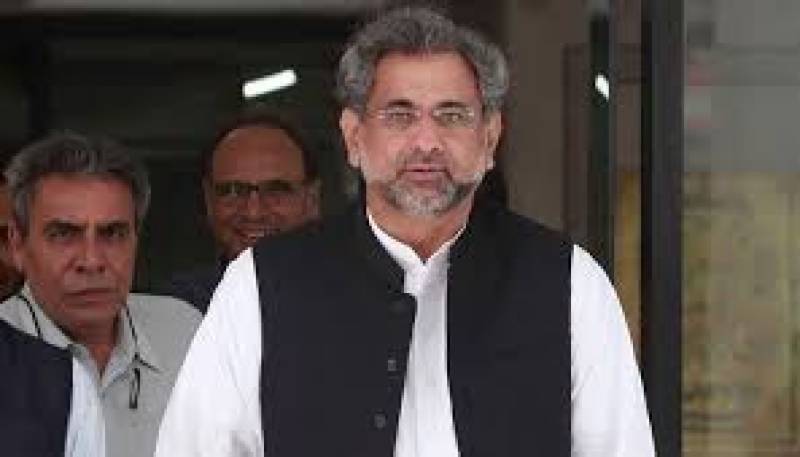 Islamabad (Web Desk): A meeting of the Council of Common Interests (CCI) is underway under the chair of Prime Minister Shahid Khaqan Abbasi at the Prime Minister Office Islamabad.

The sources reported that Chief Ministers of all provinces were invited for the meeting, however, CM Punjab failed to attend the meeting.

The meeting includes an eight-point agenda and the participants are expected to discuss national policy on water distribution, LNG import and other matters.

In the last CCI meeting held on November 13, the meeting had approved delimitation of new constituencies on the basis of provisional results of Population Census 2017, paving a way for timely conduct of next general elections.