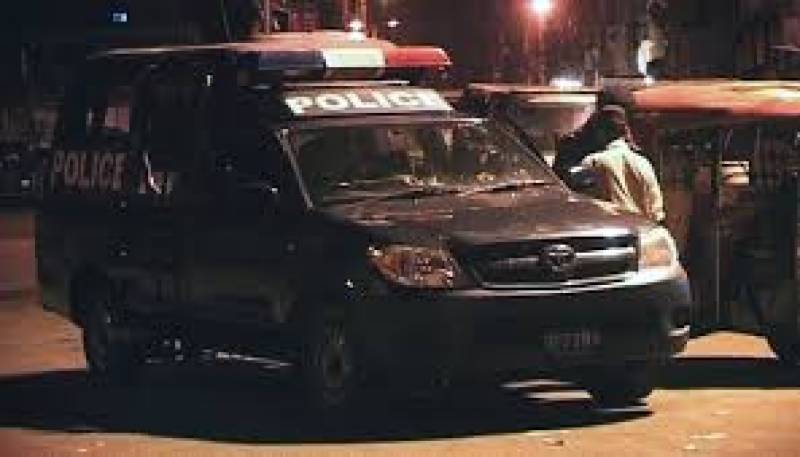 Lahore (Web Desk): Police and Rangers conducted a joint search operation in the city on Monday night, have taken 37 suspects into custody for being involved in criminal activities.

The authorities reported, the combing operation was conducted in the city's Naulakha 'Landa' Bazaar.

The investigation was carried out by the law enforcement agencies who checked the detainees' documents via Android fingerprint biometric verification system, explaining that they have now been held for further questioning.

Moreover, rangers and police also conducted a door-to-door search in the Bazaar's hotels, shops, and nearby residential area, culminating in verification of 620 people in total.

The security officials added, one case, consequent to the search, was registered for violation of the Temporary Residents Act.