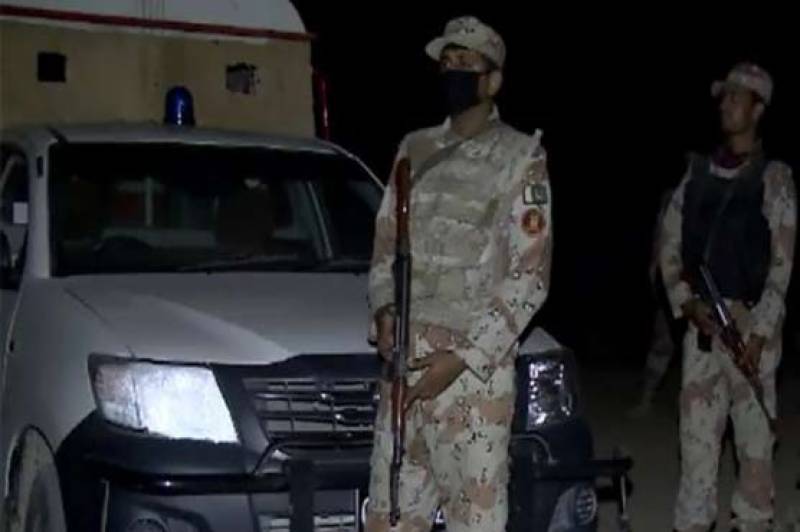 According to details, five were taken into custody over violation of Temporary Residents Act while five others suspects found in possession of illegal arms were arrested during the operation.

Meanwhile, another fraudster Syed Fakhar Imam Rizvi was taken into custody by the Federal Investigation Agency on tip of a citizen, Javed Khan, for being accused of defrauding the citizen of Rs12.5 million, by promising him Canadian visa.