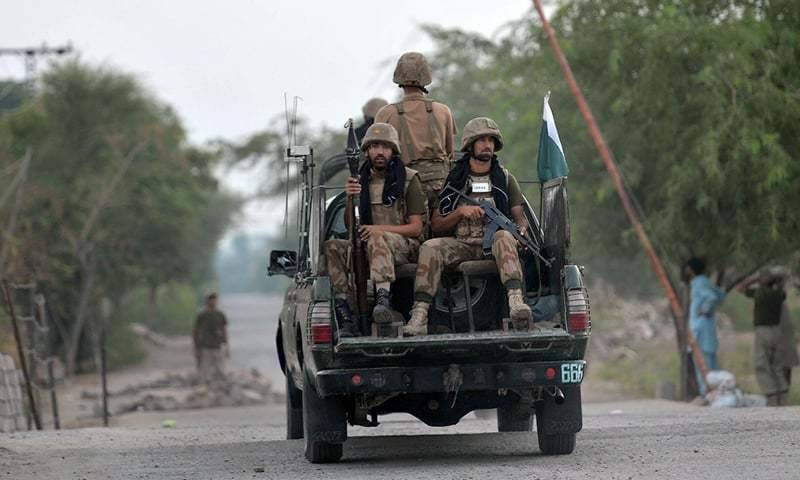 A press release issued by the military media wing, said that the law enforcement agencies were carrying out a search operation in Gara Madda area when the alleged encounter took place.

The officials signalled three people, riding a bike, to stop but they reportedly resorted to firing on the security personnel, ensuing an encounter, claimed ISPR.

All the three suspects were killed by the security officials during the alleged encounter whereas the security personnel remained unhurt.

The deceased were later identified as Iqbal, Waheed, and Majid, said ISPR, adding that Iqbal was reportedly carrying a head money of Rs1 million.