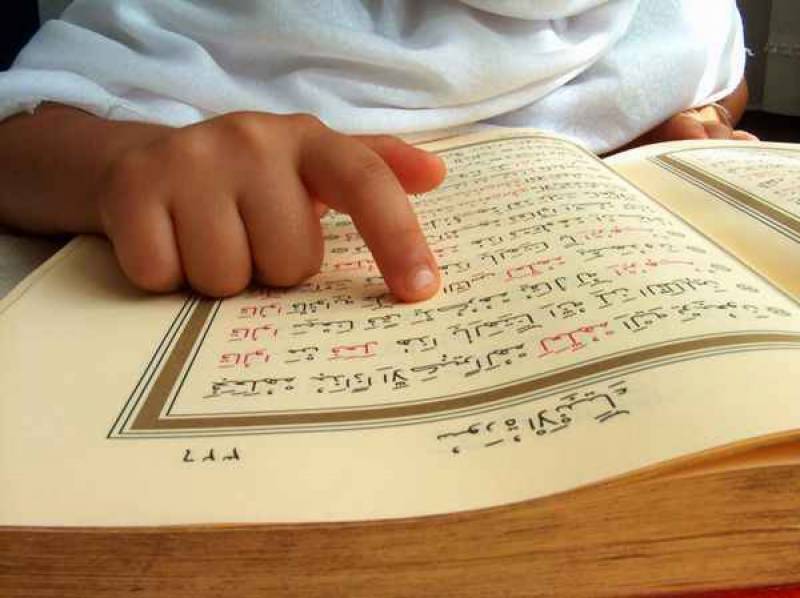 Islamabad (Staff Report): The Senate passed two bills during its session including the bill to make teaching of Holy Quran compulsory in educational institutions.

The Senate was informed that Rs341 billion have been disbursed among the farmers under Prime Minister’s Kissan Package,.

The session of the senate was moved by Minister for Parliamentary Affairs Shaikh Aftab Ahmed.

Responding to a query during question hour, Minister for Parliamentary Affairs Shaikh Aftab Ahmed said subsidy on fertilizers has also been provided to farmers under the programme.

To another question, he said a number of steps have been taken for the welfare of overseas Pakistanis.

Shaikh Aftab Ahmed told that 19 offices of the Community Welfare Attaches have been set up at 16 missions in 14 countries.