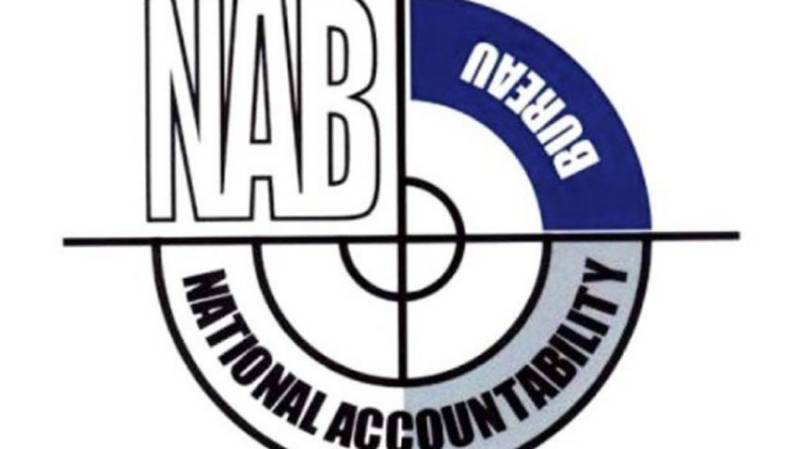 After listening to the verdict, Nawaz had appealed the court to shift him to Kot Lakhpat prison in Lahore instead of Adiala jail, Rawalpindi.

On Tuesday, the National Accountability Bureau (NAB) brought Nawaz to Lahore via a special charter flight from Nur Khan Airbase.

According to sources, a B-class room furnished with a TV set, bed, blanket, heater, chair and a table has been allotted to Nawaz at Kot Lakhpat Jail. The former premier has been provided with a helper and will also be allowed food from home.

Nawaz and his brother, PML-N President Shehbaz Sharif, will share the same compound but different rooms at Kot Lakhpat prison, they said.