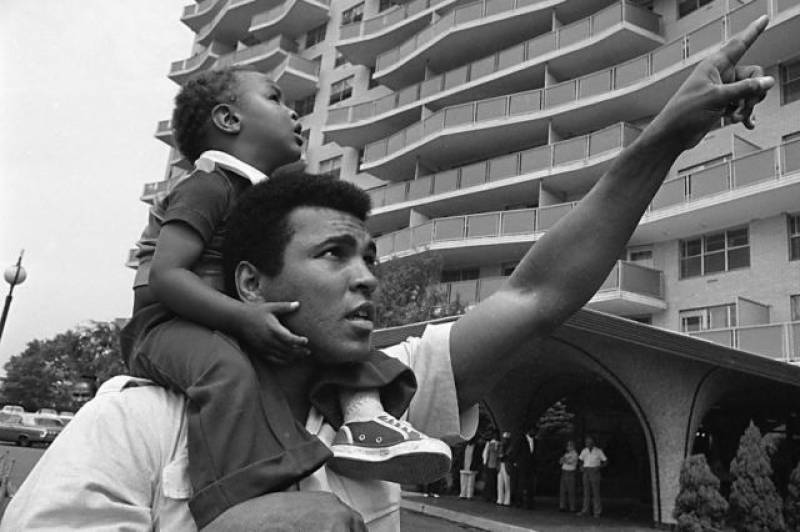 Ali Jr., 44, was traveling with his mother, Khalilah Camacho-Ali, to Florida from a speaking engagement in Montego Bay, Jamaica, according to media reports.

The Courier-Journal reported that the Alis were taken aside because of their “Arabic-sounding names,” according to their family friend and lawyer, Chris Mancini, who spoke to the outlet.