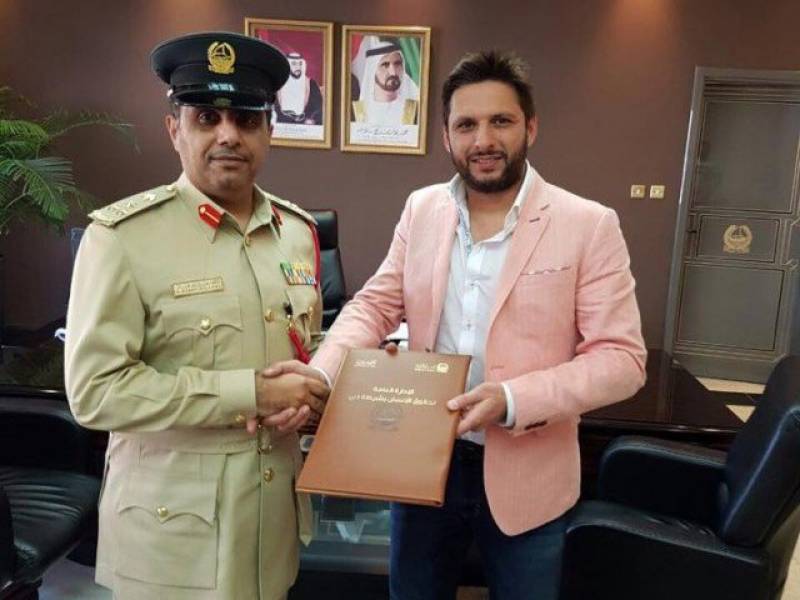 Dubai: Shahid Afridi has rescued Pakistani Cricket team in the past many times and man of the match of T20 final 2009 but he is willing to do the job off the field for his Pakistani brethren stuck in jail of Dubai.

Dubai papers have once again headlined Boom Boom Afridi, thanks to his Shahid Afridi Foundation, which recently helped secure the release of 30 Pakistani prisoners, who had been detained in Dubai.

Imprisoned for a variety of offences, the said prisoners would have likely spent more time behind bars had Afridi not stepped in to use his influence and secure their early release.