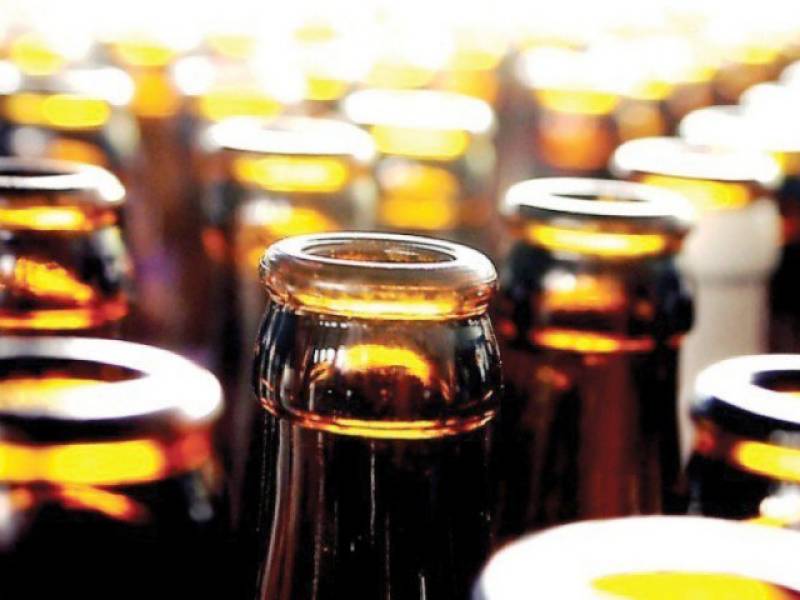 Lahore: The Punjab Food Authority has sealed a beverage-filling factory located in Ahmad Park on Sheikhupura Road, Lahore and the authority has confiscated all the machinery.

According to details, PFA authority has sealed a company refilling fake beverages named as Raffique Milk Shop and has been fined after registering the case against them. Earlier a notice was also issued to the shop for not obtaining proper the requisite food license for conducting business in the province.

The PFA Director General, Noorul Amin Mengal, said that the case has been registered against the offenders to take legal. It was also revealed that the bottles were being marketed as the original brand in different areas of the province. More than 19,000 litres of harmful beverage that was being filled in bottles of a famous brand have been discarded.

PFA is out and about sealing unhygienic factories and places that are not up to the standard and they are with the aim not to leave any stone unturned.