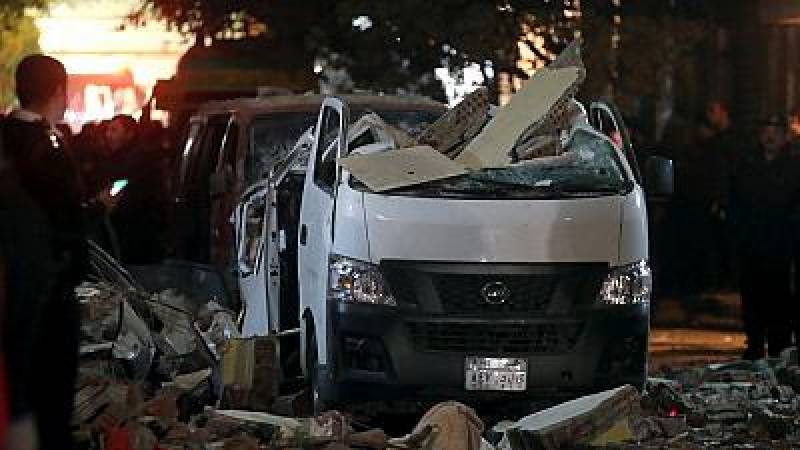 Cairo (Reuters): Seven civilians, including two young children, were killed by a car bomb that exploded at a security checkpoint in the Sinai Peninsula, Egypt's army spokesman said.

The military said it intercepted the vehicle at a checkpoint near the city of Arish, the capital of North Sinai province, and tried to contain the expected blast by running over the car with a tank.

However, the bomb exploded after the tank had driven away and the civilians nearby were caught in the blast, according to images seen in video released by the army.

No group has claimed responsibility for the attack. Four gunmen were inside the vehicle, the army said.

An insurgency in Egypt's Sinai region has gained pace since the army toppled President Mohamed Mursi of the Muslim Brotherhood, Egypt's oldest Islamist movement, following mass protests against his rule in mid-2013.