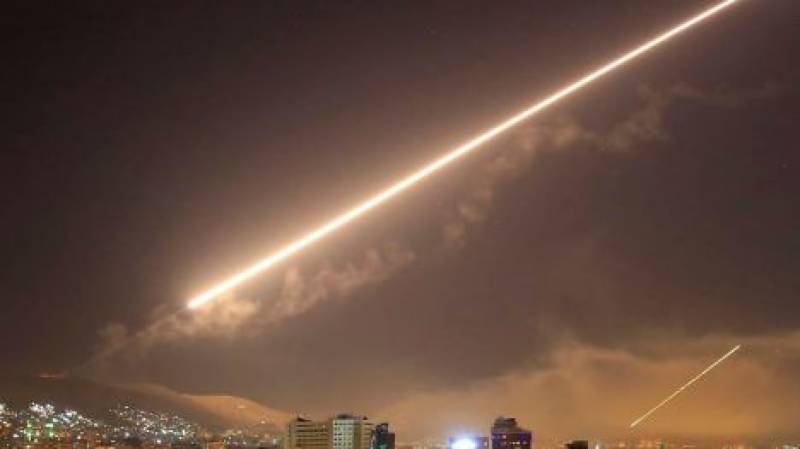 It added that the majority of them were downed before reaching their targets near the capital Damascus. Three soldiers were injured and an ammunition depot damaged.

Israel has previously carried out several bombings in Syria against what it says are Iranian military targets and advanced arms deliveries to Hezbollah, both enemies of the Jewish state. Many of them have been in the area south of Damascus.

Experts say Israel is to be greatly affected by US President Donald Trump’s announcement of a withdrawal of American forces from Syria, as it would leave the area open to Iran and its partners to develop their military capacity.

There have been warnings from Israel and others that Iran is seeking to form a “land bridge” across to the Mediterranean, and some analysts have said that the US withdrawal could help that effort.