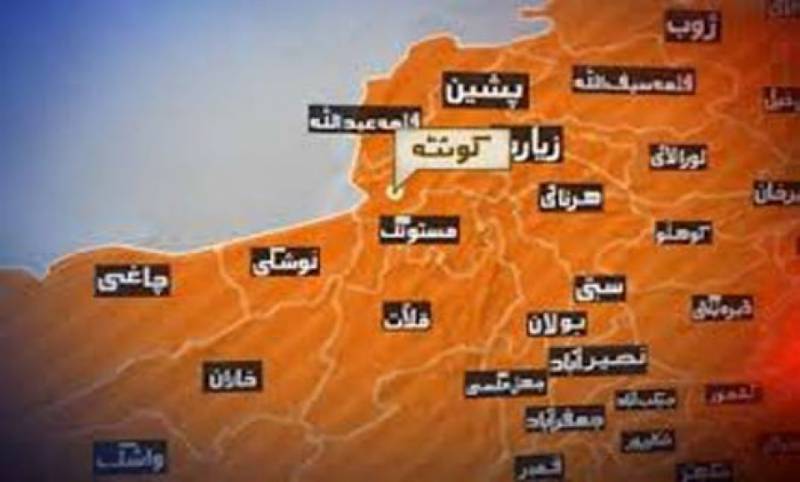 Quetta (Staff Report): An explosion near a school bus was reported in Quetta, Balochistan on Tuesday.

According to details, the bus was standing on the Hanna Road when the blast occurred targeting a school bus.

The sources revealed that the driver of the bus was injured but students remained safe, the causes are unknown yet, however investigations are underway.