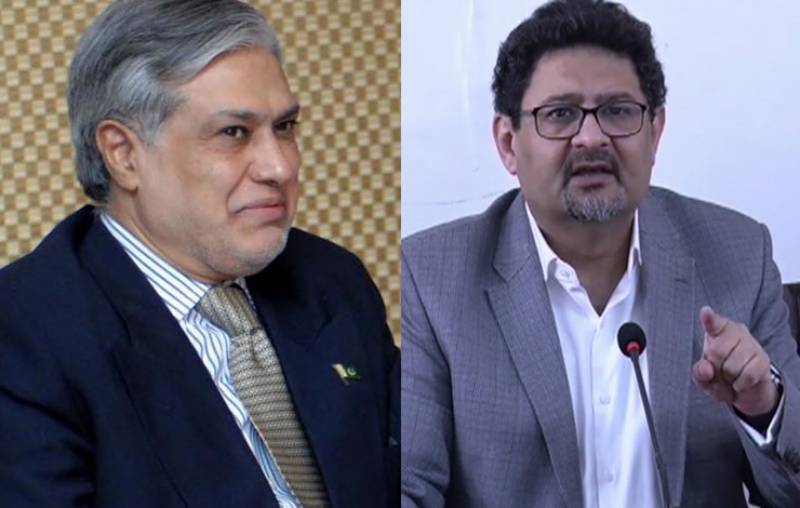 “The [finance] ministry was your amanat [given to me on trust], you made me a minister,” read a handout released by the party quoted Mr Ismail as saying to PML-N supremo.

Mr Nawaz accepted Mr Ismail’s resignation, and appreciated his efforts to take charge of economy at a “difficult time”.

Dar will return to Pakistan along with Prime Minister Shehbaz Sharif in his plane today (Monday) – after five years of self-imposed exile in London.

PM Shehbaz Sharif reached London on Saturday to meet Nawaz and discuss the ongoing political situation of the country as well as the economic matters.