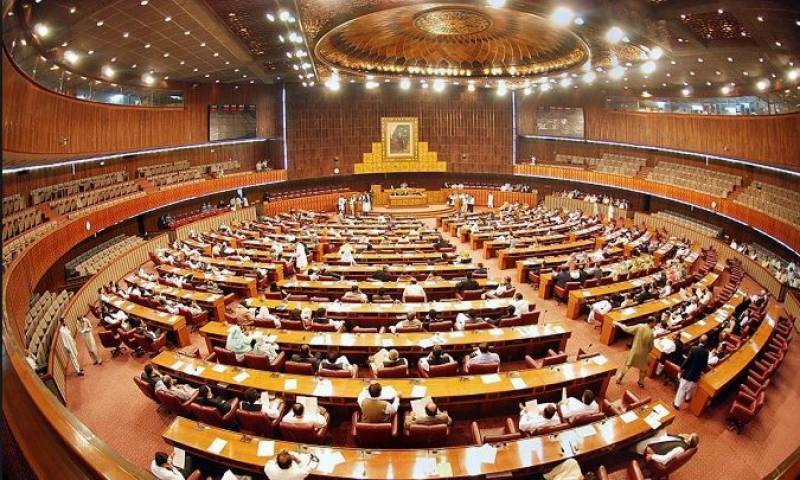 Islamabad (Staff Report): The Senate on Monday adopted a unanimous resolution against the blasphemous caricature competition in Netherlands.

The resolution was tabled by newly elected Leader of the House Shibli Faraz.

The resolution stated that a caricature competition will be held at the end of the year in Netherlands and the Pakistani government should summon the Dutch envoy to record protest.

It was mentioned in the resolution that the government should raise the issue of blasphemous caricatures in the United Nations Security Council.

The prime minister said he understands the European mindset and they do not understand the love Muslims have for the Prophet (PBUH).

The prime minister said his government would approach Organisation of Islamic Cooperation (OIC) to resolve this issue.

He said that a session of the OIC should be held to discuss the matter of blasphemous caricature competition.