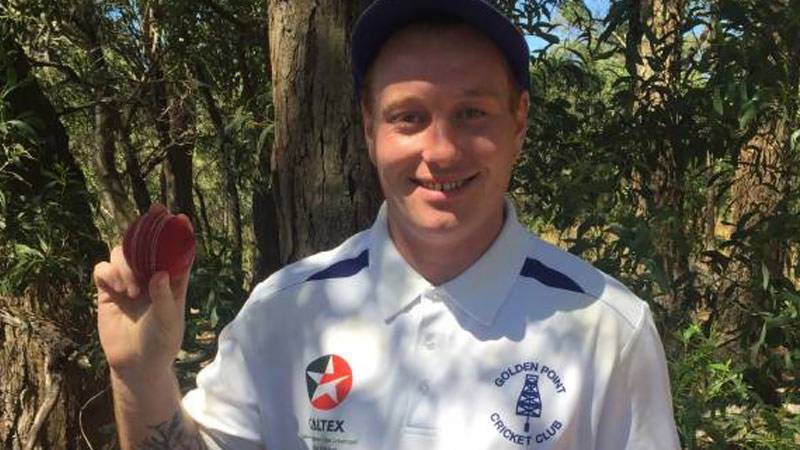 A bowler dream is to have a hat-trick and as much wickets as he can in an innings but a record which a bowler can only dream of is to have six wickets i.e  a double Hat-trick and that too in a single over.

Sounds impossible, even for a dream but in an act of bowling magnificence, an Australian bowler took six wickets in six deliveries.

The bowler took six wickets in one over. But what’s more interesting is the fact that the opposing side actually lost seven wickets in seven balls.

The total number of consecutive wickets that fell were seven as Carey's teammate Mark Van De Heuvel had claimed a wicket on the last ball of his over before Carey’s over began. East Ballarat were dismissed for a meager 40 runs.

"A couple of times I've been pretty close to a hat-trick, probably three or four times in my life, but I've never been lucky enough to get that third one," said Aled Carey. "I'm still in a bit of a shock. It's something you don't see very often and I think this was just my lucky day. I don't think I'll ever do it again," he said.