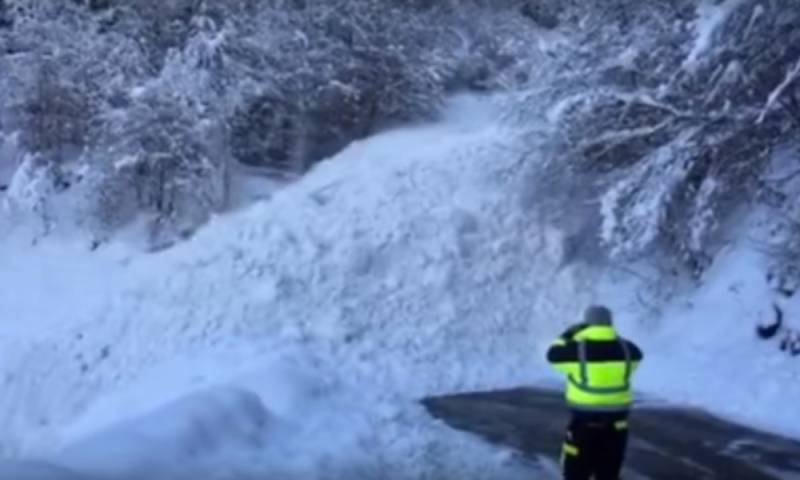 According to Japan's Kyodo news agency, six people were showing no vital signs, and three others were missing.

About 70 people including students and teachers from several schools are said to have been in the area at the time.

The rescue efforts are under way, with officials investigating whether more people are injured or missing.

The senior school students are thought to have been taking mountain climbing lessons in the region.

On Monday morning, the avalanche occurred at the Nasu Onsen family ski resort near the town of Nasu in the Tochigi prefecture.