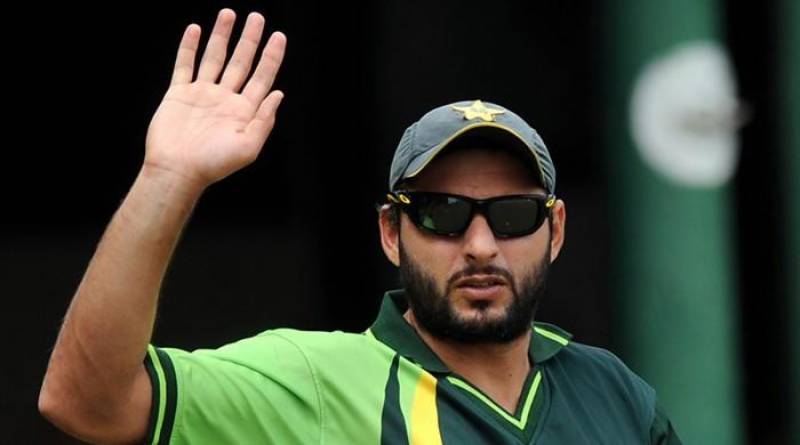 Karachi (Staff Report): Shahid Khan Afridi veteran cricketer and former captain of the Pakistan national cricket team has declined an offer for a proper farewell from the Pakistan Cricket Board, citing personal commitments.

PCB's executive committee chairman Najam Sethi offered a farewell event for Shahid Afridi during a meeting in Dubai on 23rd of April.

However, Afridi turned down PCB's offer for the farewell through a tweet on Friday.

Najam Sethi tweeted following Afridi's announcement that the PCB would respect his decision and organise a grand farewell for him along with Misbah and Younis.