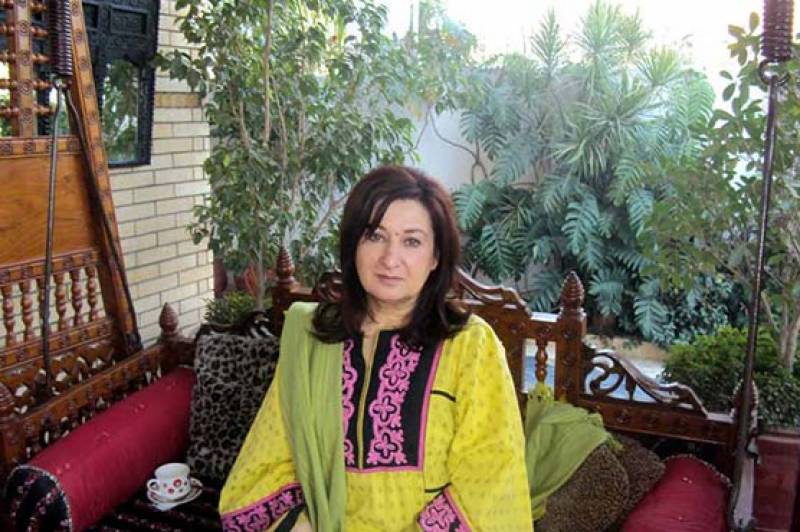 Islamabad (Staff Report): Police have claimed to arrest two men who had allegedly robbed a Canadian senator of Pakistani-origin Salma Ataullahjan in Islamabad.

Salma was getting into her car near a restaurant in the Super Market area in Sector F-6 on Tuesday evening when the robbers struck.

The senator was reportedly approached by two men on a motorcycle as she was getting into her car near F6 Markaz. The men grabbed her handbag and managed to flee.