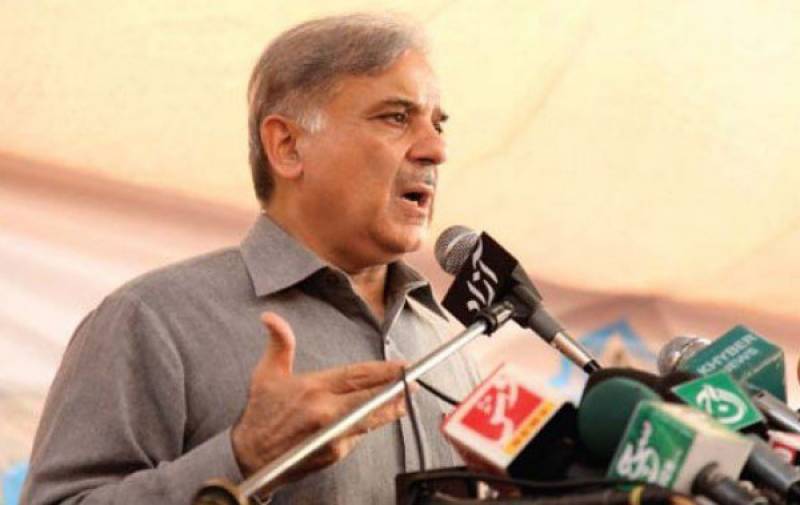 Lodhran (Staff Report): Punjab Chief Minister Punjab Shehbaz Sharif has said that electricity loadshedding will be ended by the end of this year.

Addressing a public gathering here on Tuesday, Shehbaz said the promise of ending loadshedding would be fulfilled before the end of this year.

“By the end of the year there will be so much electricity that we will even lend it to Modi,” he added.

The CM Punjab said that those who make tall claims regarding Punjab should first clean Karachi of garbage.

He said that former president Pervez Musharraf, Muslim League-Quaid, and People’s Party Pakistan are responsible for pushing the country into the dark.