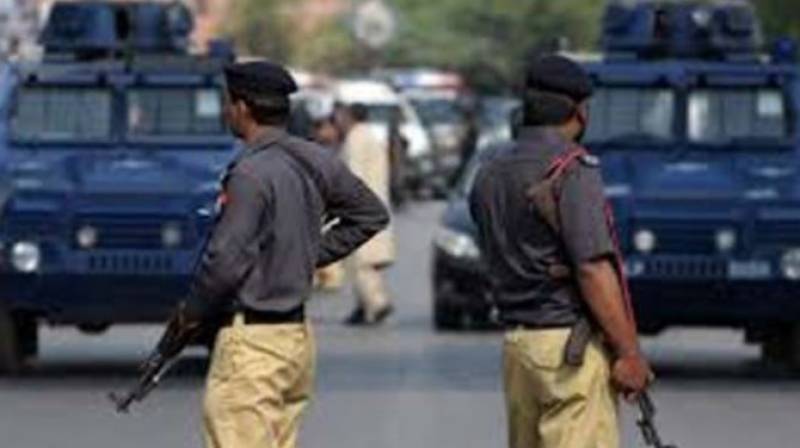 Karachi (Staff Report): Police have arrested at least five suspects including an Ameer of Tehreek-e-Taliban Pakistan (TTP) Karachi on Sunday.

Accordingly to police, at least five suspects were taken into custody while weapons were recovered in raids conducted across the city.

One of the suspects, Munir Ahmed Khan, arrested by Pak Colony police confessed to serving as the Ameer Sohrab Goth for the militant organisation between 2010 and 2011. He claimed to have close ties with TTP’s military wing.

A police official said a Quetta-based TTP leader, Qari Usman, stored explosives and hand grenades at his perfume shop in 2012, adding that the weapons and explosives were handed over to Naseebullah and Khan Zaman – who were also arrested on Saturday.