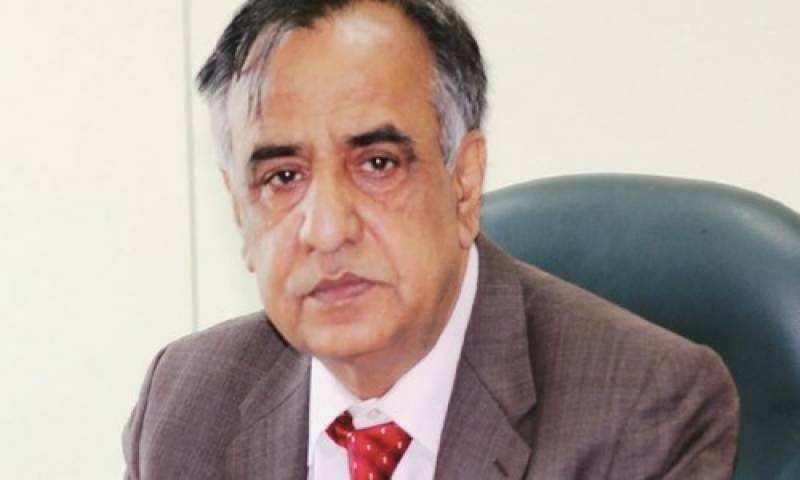 Earlier, the FIA had registered a criminal case against the SECP chairman for tampering with records related to a company owned by Sharif family.

The team had submitted a 28-page inquiry report to the Supreme Court on July 9, in which it had endorsed the stance of the JIT probing the offshore assets of Prime Minister Nawaz Sharif and his family in connection with the Panama gate case.

Hijazi's lawyer, however, had argued in court that SECP staffers did not tamper records of Chaudhry Sugar Mills under duress. Both the SECP officers named in the case had acted on their own, his lawyer had said.

The former SECP chief was physically remanded to FIA's custody for another three days after his four-day remand expired on July 26.

The court instructed FIA to produce Hijazi before the judges again on July 29 after his latest remand expired.