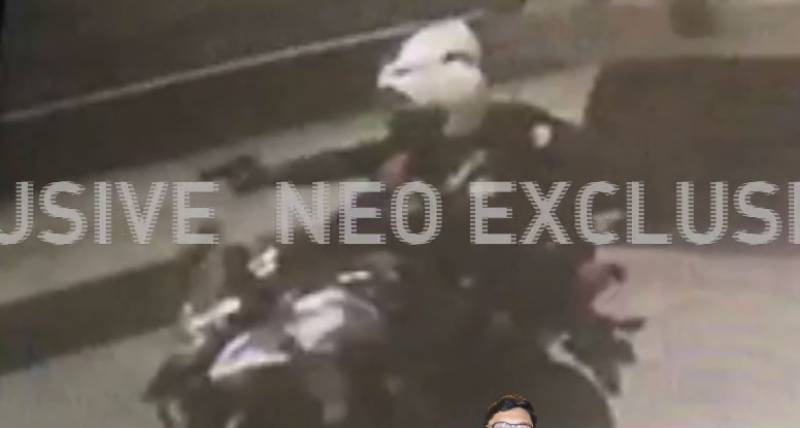 Lahore (Staff Report): At least one man killed, one injured under Dolphin forces shooting on Tuesday morning, video of the incident went viral on social media.

According to details, Dolphin forces opened fire on a vehicle to stop men in the vehicle near Shadbagh, Lahore. Unfortunately two bystanders were hurt, one killed on the spot while other was shifted to hospital in critical condition.

The families and neighbors of the victims kept dead body on Ring road and conducted protest. The protesters were demanding arrest of the responsible.

The eyewitness told police that Dolphin forces could not recover anything from the men in suspected vehicle but Saleem, 14, killed who was standing to fetch water from water filter.