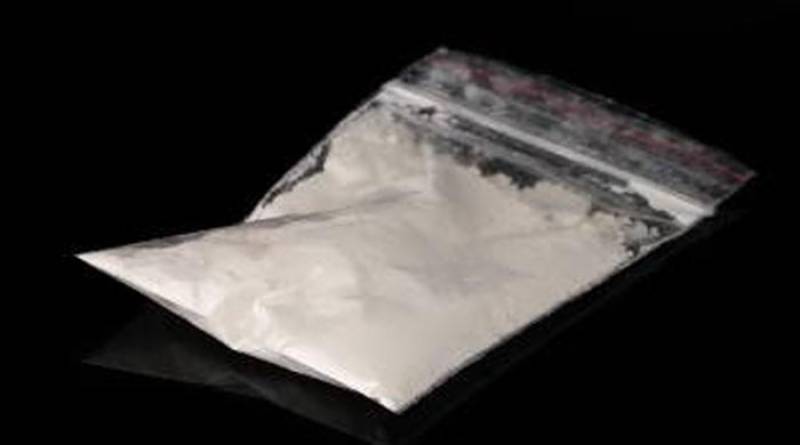 The spokesman said that the passenger, Ali Sher, wanted to smuggle the stash of heroin to Saudi Arabia.

According to details, the suspect wanted to board a Saudi-bound flight of a private airline, but he was caught red-handed at Jinnah International Airport, Karachi.

He was handed over to the Anti-Narcotics Force (ANF) for further investigation.