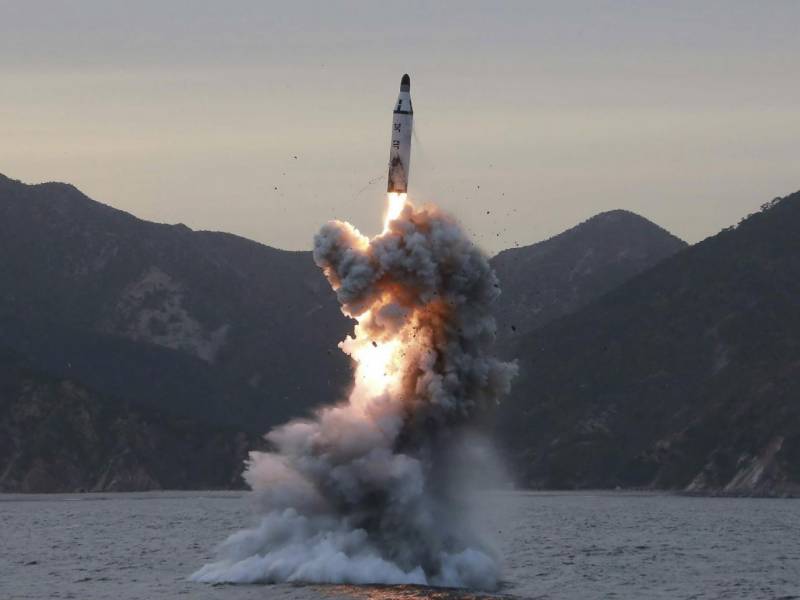 The guided missile submarine USS Michigan has been joined by the USS Carl Vinson aircraft carrier group in waters near the Korean peninsula.

The website added that "whether it's a nuclear aircraft carrier or a nuclear submarine, they will be turned into a mass of scrap metal in front of our invincible military power centred on the self-defense nuclear deterrence."

The aircraft carrier group began exercises with the South Korean navy on Sunday after it completed drills with the Japanese navy.